The Planetary Relict Temple is an object built long ago from the planet. Like the planet, it forms a neighborhood, being the center of their local coordinates. The temple can be occupied using the “Colonization” order, but for this you need to win the battle with its owner. A player with an equal number of points can colonize or attack a temple.
Any strong player can colonise an object by ignoring the newbie protection if the player who owns the object has less than 25 000 points.

The status of "Outlaw" does not allow colonizing the object of a strong player.
Fleet and defence construction, along with research/evolution/knowledge upgrades are twice as fast on this object.
When devouring the buildings of this object, the Lexx will not receive resources. 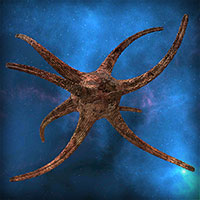 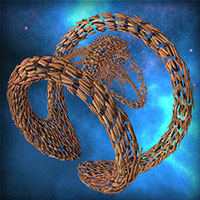 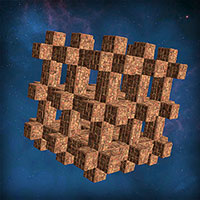 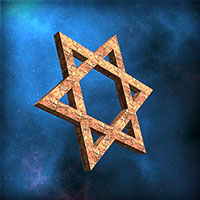 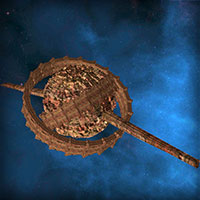 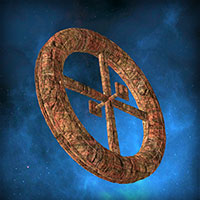 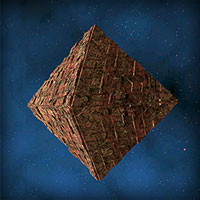 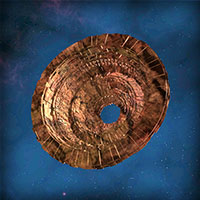 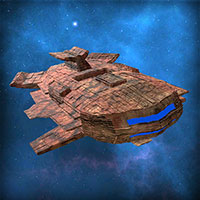 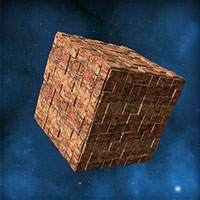 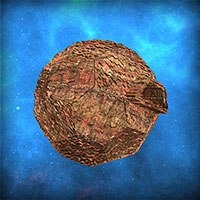