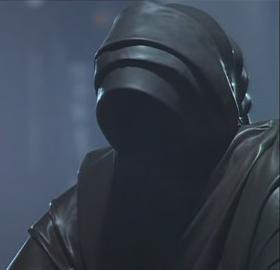 Many thousands of years ago there was an intelligent race of insects in the universe. They had low survivability, but they could copy their personality: memory, character, motives and so on into other alive creatures. They instinctive hate all other races transformed such possessed creatures into machines of destruction, pursuing their dream of wiping everything that lives. As irrational as this hate was, insects could not resist it even with all their intelligence. Celestial shadow is, probably, the last remaining entity of ancient space insect Cluster. It is possible, that it helped to create first Lexx and can guide its evolution further.
Increases the speed of Lexx, Gigalord and Gigashadow by 5% per level multiplicatively. It gives increase of the basic speed of Gigashadow by 1.5 times, Lexx and Gigalord by 2 times from level 10. Increases maximum quantity of buildings that can be devoured by Lexx in the raid by 1 per level.
After level 2 it is possible to order x2.
Evolution treeDescriptionCatalogue
…