Once upon a time, Xcraft's sysadmin had a dinner on its system box and sometimes, during innovations, the temperature of the server would rise to the point where the dinner would boil, apparently due to the joy of the users. 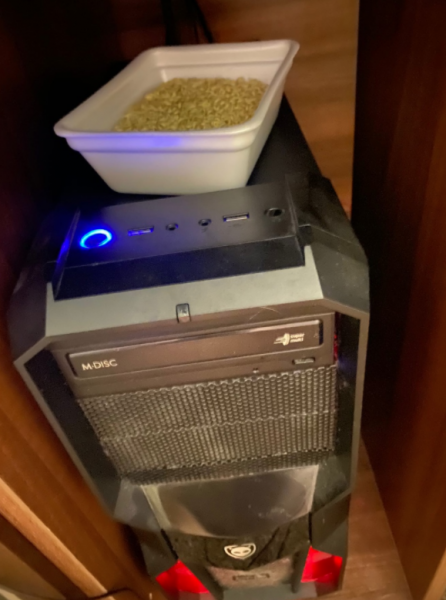 
Unfortunately, the project hasn't fit on one server for a long time and every 10 years an entire datacenter where Craft is hosted burns down. 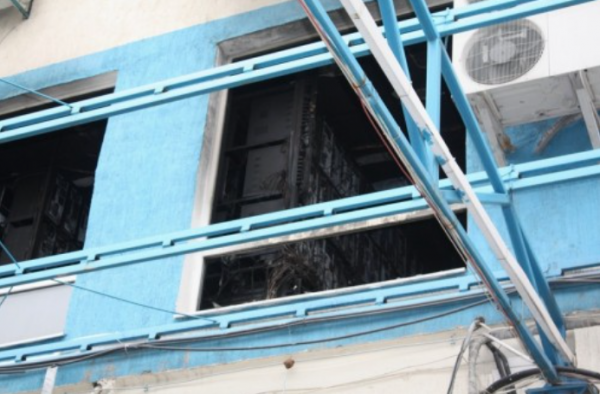 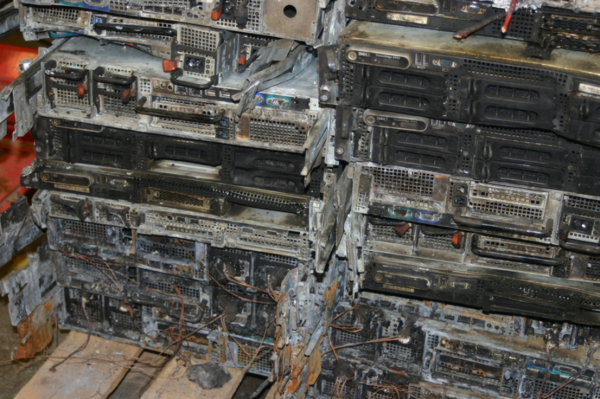 
We do not know who exactly did the damage this time, but last time that happened 11 years ago we learned how to make backups. Everything will be restored as of March 9, 2021. 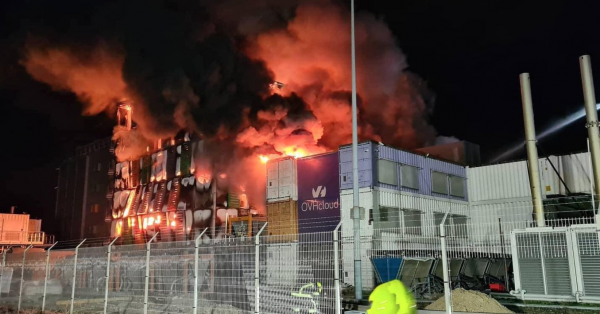 The project team is working on a full restoration of the project.

All expeditions have been shifted by 24 hours so that players do not lose fleets in the save.
Diplomacy in battles has been changed to "all friends to all" so that there are no accidental losses.
Currently diplomacy is on "anti-pirates and 14 day inactive planets" mode, this means that active players cannot be attacked (diplomacy will be activated), again not to rob players that didn't have time to send their fleet to the save after the crash.
Battle logs will be restored soon.

At 18:00 Ural time, battles will be back to normal like everything else.

Xcraft - the stability of evolution

Since almost all servers are burnt out we have bought new, more powerful servers. The project should start working faster than before.

FU..... This was a real big Fire. We know some other Games lost total User accaunts.

This time our Admins set up a new system in record time.
And as all see - they work through all failors as fast as possible.

I often cry about the admin. This time I would love to give an aplause.
realy proffessional restore.

YES. we all lost some res. But also people who thought they lost ships or cristals.
already got them back in the meantime. And most bugs we see get solved.
I say. Right now admins work very much hours realy hard and intensive.
There is no reason for crying this moment.
Wait and see.
- SPECIAL as they have no time for stupid game changes. now. :)
.

Once upon a time, ... it was fun to play this game, now it's just waste of time

When I said, "once upon time", you should have realised that this is not my first profile in this game :)
I started few years ago, and you know how everything was different back then. Now, everything they do is just to grab your money, and even players are losing criterias. Just one example, few years ago this kind of attack would be shameful, but now it's normal behavior, this guy considers himself a hunter :)
https://xcraft.net/battle/index.php?battle_id=22cc38c77f22c4ad8576866090b745b8

I'm sure you approve those kind of attacks. 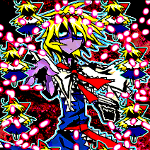 Quote: seksoje
this guy considers himself a hunter
Most people IRL who call themselves “hunters” are the ones who kill defenseless lumps of meat from afar using advanced weaponry. So he had a point.

Quote: Marsman
"unwritten service rules of craft"
These rules do more harm than good, IMO. But that's the choice of the playerbase.

My goodness, what a Damage that was, Did anyone actually pay attention to the pictures posted???? Really People?
See the Picture of Net Hubs they are on top of each other! Also, all of that is on the Palettes of Wood! Jesus Christ
Who was the Admin of that? You, honesty should Shoot him. That must be Totally idiot to set this like it is on the Picture.
Heheheheh what a joke of Admin and a waste of money,
Here are so many good people, and the players in this game were just amazing, even with bugs they are fixed over time, just Prices are too high guys, for real, Ballance is slowly done (too slowly) but it is done if you have patience. I never so any game (and I am Gamer for very, very long time) that every month gets more and more expansive, even show you, will cost you every month, more, there is no logic and no math you can do that (That's greed) nothing else. On the place to promote a game and make it easy for people to play and pay with premium so you can cover your expenses and get some profits (which is legitimate) like every other game, You want to make more money than make Discounts, Offers, Special packages, with time lap, things like that, |Jesus if I had this game as an owner I will be Millionaire in 2 years time. Leave your EGO and Stupidity and talk with an economics professional to see if I am right. Take this partnership program away, it is not worth it anyway, make the game more flexible and make your money as you deserve.
«  · Balance ·  »